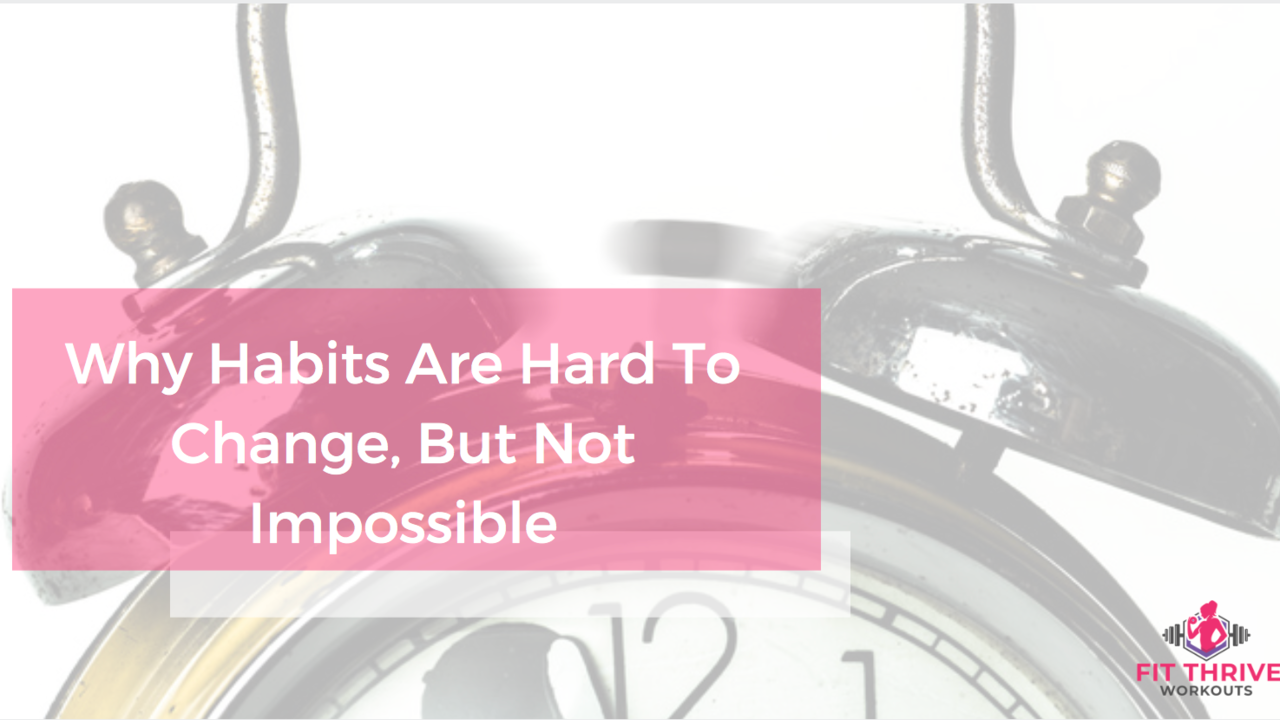 Since I started sleeping better, my brain automatically goes for the tea rather than the wine. Sleeping well feels much better than having a little buzz.

It all started in the New Year of 2016. I thought long and hard about why I never set resolutions. I figured no one sticks with them anyway, and it felt like an arbitrary thing to do to follow the herd – like wearing green on St. Patty’s Day.

But 2016 felt different. I was going through a huge life transition, and I wanted to create positive change in my life.

If you’ve been following my habit series, you know that habits are behaviors that are triggered by a cue and followed by a reward.

The more specific a behavior, the easier it is to change a habit.

I have no frikkin clue. That’s why when you set a NY resolution to eat better, exercise more, be kinder, go to church, get out of debt, or any other number of arbitrary goals… 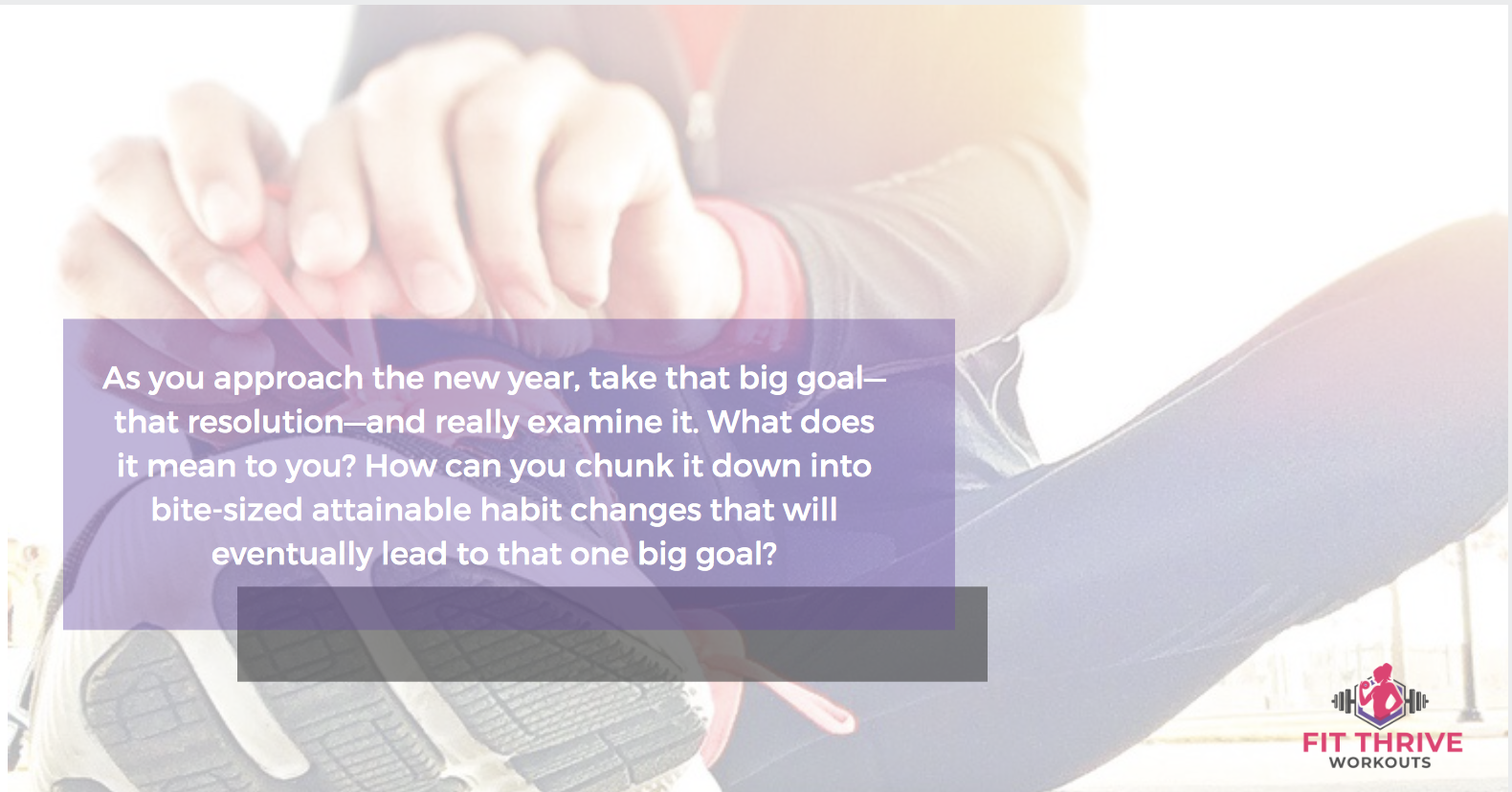 Habits change when we make them easy to change. And when we focus on what’s easiest first.

So rather than saying, “I am going to lose weight!” Decided on a task that you can implement to help you start losing weight this week.

What does losing weight look like to you? What is a habit in your life that is prohibiting you from losing weight? Is it snacking before bed? Drinking sugary beverages? Getting takeout several times a week? Hitting the drive-thru at lunch? Avoiding exercise?

When you change a habit, you are rewiring your brain to behave differently. That’s no small task. As we talked about yesterday, habits happen so the brain can be lazy. Otherwise we’d all be ravenous and totally stressed out all the time because our brain had to work on overdrive to think about everything.

Imagine waking up every single day and having to learn to brush your teeth, take a shower, brew coffee, and get ready for work. You’d be so wiped out after that you’d head back to bed.

We have natural automated systems built into our lives based on routine. When you develop the routine of grabbing takeout instead of cooking healthy meals,or settling into Netflix instead of hitting the gym … your body and brain do that automatically.

You have to teach your mind to do something else. Once you start doing that new thing, your brain sends chemical signals to the body that help it remember this new thing. Then it eventually becomes automated… like the old habit was automated before.

It’s hard at first. Anyone who says it’s not is lying. As humans, we love our routine. It feels comfortable. Getting out of routine means getting uncomfortable, trying something different, and sticking with that different thing.

You know it wasn’t working. You know you want to change. You have to stick to your guns and convince your brain this change is worth it.

Going into the New Year, you may not know exactly what your change will look like. Maybe it is to lose weight, eat better, take more time off, pay down your debt.

Whatever that big overarching thing is… the real change happens when you break it down into smaller habit reforms.

As you approach the new year, take that big goal—that resolution—and really examine it. What does it mean to you? How can you chunk it down into bite-sized attainable habit changes that will eventually lead to that one big goal?

If your goal is to start getting into a regular fitness routine with a fun group of accountable buddies, a guide to help you figure out your macros, and someone to answer your questions… then New Year, New Youis perfect! I sent you info on this program Monday. Hopefully you received the email and had a chance to think it over.

Today is the last day to get the early bird Mindset Mini Course Bonus. I am offering a chance to register for this group coaching experience from now until December 30th. If you have any questions, simply hit reply to this email and I’ll be glad to answer. You can learn more about the program and sign up here.